The Yamaha YZF-R7 will bridge the gap in Yamaha’s line-up between the small R3 and the litre-class R1. Sadly, it’s unlikely to be introduced in India. 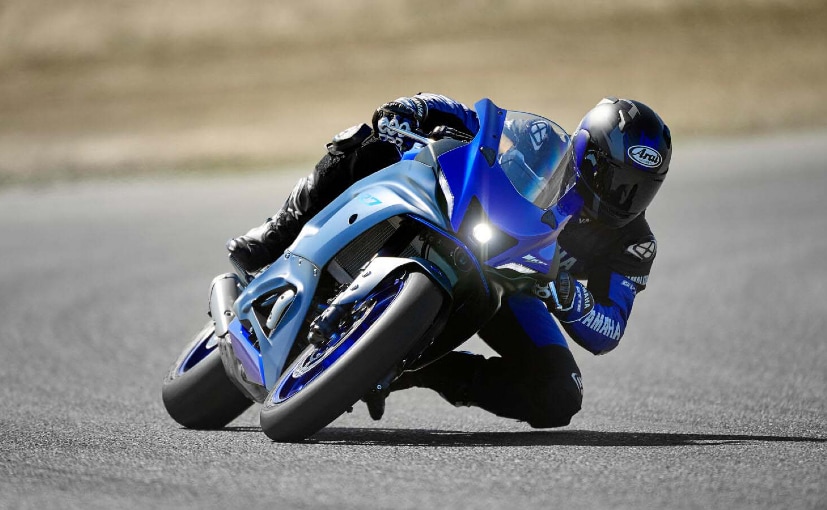 Yamaha has finally revealed the all-new Yamaha YZF-R7, a new middleweight sportbike which takes the name from the iconic R7 from 1999. The new R7 will replace the YZF-R6, and will fill up Yamaha’s sportbike line-up between the YZF-R3 and the YZF-R1. Built on the popular Yamaha MT-07 platform, the R7 has some enhancements on the naked bike’s design to make it affordable, as well as a potent track weapon for newbie track afficionados, as well as for street use. Being from Yamaha’s “R” range, the YZF-R7 gets brand new bodywork, and a striking full-faired design. 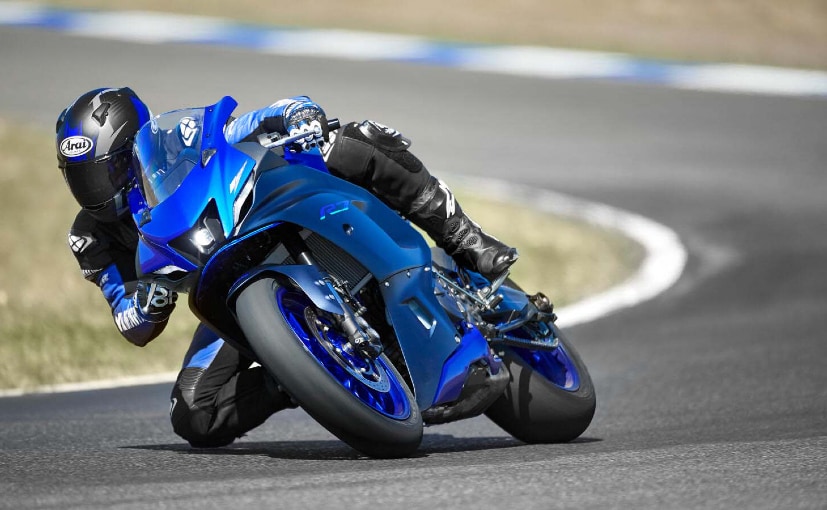 The new R7 gets twin LED DRLs but a single projector headlamp, although the design is definitely YZF-R

The R7 certainly looks the part of a true-blue sportbike, with clip-on handlebars, rear sets, and a skinny, but tall-ish seat with 835 mm height. The face gets the usual Yamaha R-type twin DRLs, but only gets a single-pod projector headlight. The YZF-R7 is offered in two colours, Raven Black and Team Yamaha Blue, and it certainly looks the part with the blue-coloured alloys. The instrument console is full-digital (LCD), and in terms of electronics, there’s not much. It just gets a slip and assist clutch along with an optional quickshifter. 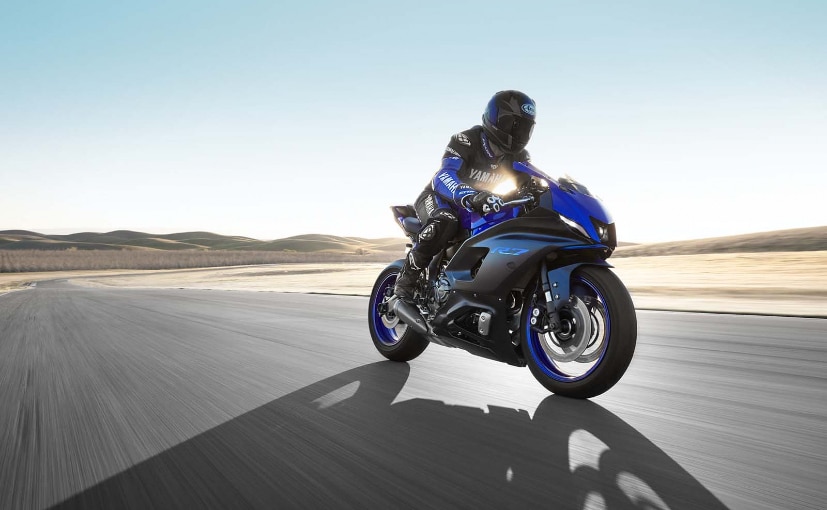 As is evident, the new R7 uses the same 689 cc parallel-twin CP2 engine of the MT-07, lauded as one of the best in the middleweight naked segment.The 270-degree crank is said to have an uneven firing order and with just 72 bhp at 8,750 rpm, and 67 Nm at 6,500 rpm, the output is modest, but the crossplane engine is said to be extremely entertaining. What would be nice is the power and torque coming in at mid-revs, which should make for an eager engine. The 2021 Yamaha YZF-R7 is offered in two colours, and gets fully-adjustable KYB forks

There are other upgrades too, like the fully-adjustable KYB upside down forks, along with a rear monoshock which has preload and rebound adjustability. Braking duties are handled by radially mounted calipers, clamping on 298 mm front discs, and a single 245 mm rear disc. Even with the fairing, the R7 tips the scales at 188 kg, just 4 kg more than the naked MT-07 it’s based on. 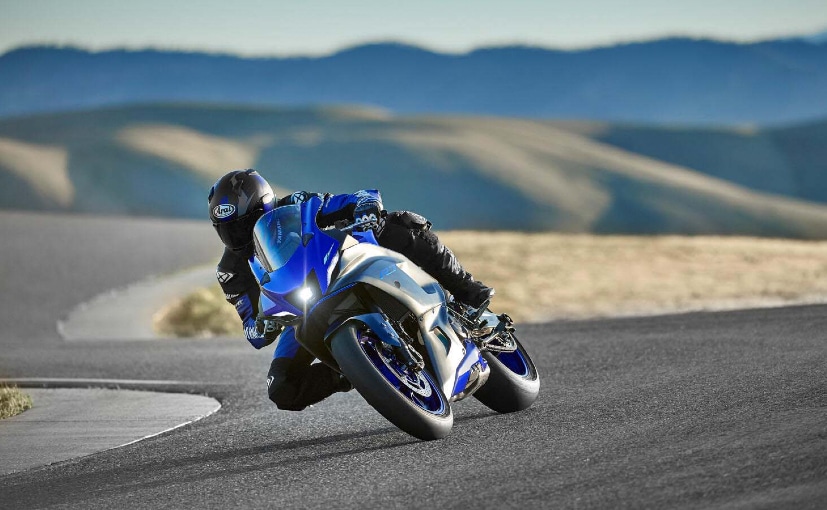 The Yamaha YZF-R7 is priced at $ 9,000 (around ₹ 6.57 lakh under current exchange rates), and will compete with the Aprilia RS660 and the Honda CBR650R. At that price, it does make sense as a beginner sportbike, something with some more punch and far more capability than the R3, or even to be considered as a ‘first sportbike’. But sadly, India Yamaha is unlikely to introduce the R7 in India, despite the competition heating up, with Aprilia launching the RS 660 in India, as well as the Tuono 660, and the new Honda CBR650R also making its debut in India. Even Triumph recently launched the very capable naked middleweight Trident 660 in India.