Plug-in Hybrid electric cars are still a dream for many of us Indians. An affordable alternative for the same is mild-hybrid technology. Let us have a look at the options we have.

With fuel prices soaring to outrageous levels, it´s time to take a look at the mild hybrid segment and see what it has to offer. Our car market witnessed hybrid technology for the first time in 2013 when Toyota launched the Prius – their most popular hybrid car worldwide. The hybrid technology essentially uses an electric motor to drive the wheels at slower speeds and switches to the conventional petrol engine at faster speeds. A low-cost adaptation of this full-fledged hybrid system is the mild-hybrid or smart-hybrid system, which lets us enjoy the advantages of hybrid system at affordable prices but with some compromises. Mild hybrid cars do not require to be charged like plug-in hybrid vehicles but they also cannot be driven on electric energy independently like plug-in hybrids. Let us take a look at the top mild-hybrid cars that are a bit more affordable for the masses.

Priced at Rs 17.44 lakhs and Rs 18.54 lakhs (ex-showroom) respectively, the MG Hector and Hector plus come with a 1.5L turbocharged petrol engine assisted by an integrated generator motor which replaces the conventional alternator responsible for charging the main battery. The mild hybrid system also has a dedicated lithium-ion battery in addition to the conventional car battery. The battery is charged by the generator motor itself by regenerative braking. This entire system is capable of giving a 20Nm boost at lower speeds where extra torque is required to improve engine efficiency. Additionally, the motor generator and dedicated battery also provides with an engine start-stop technology which helps extract more efficiency during traffic. 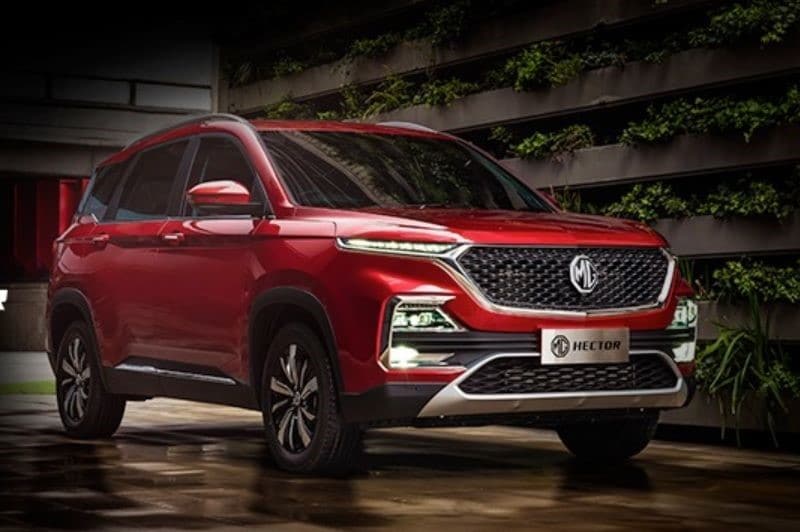 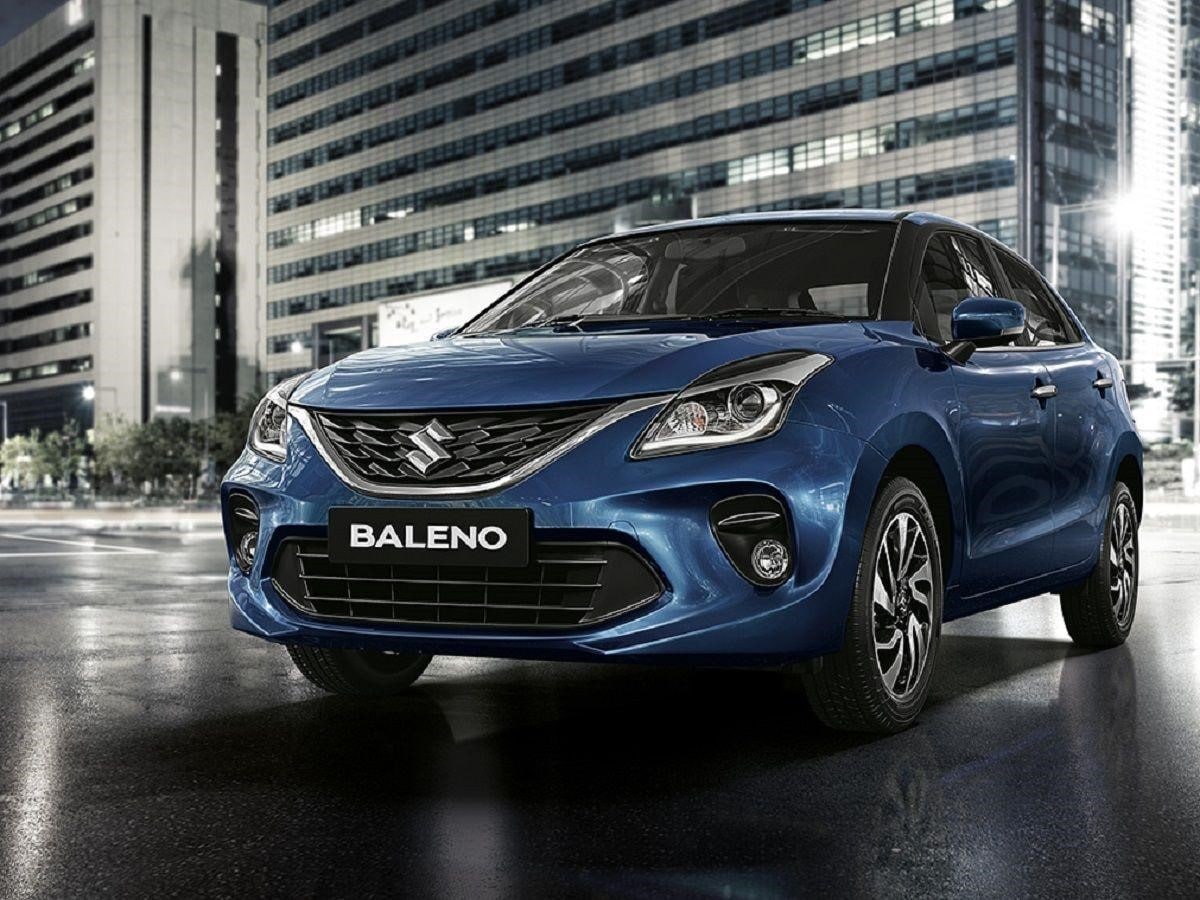 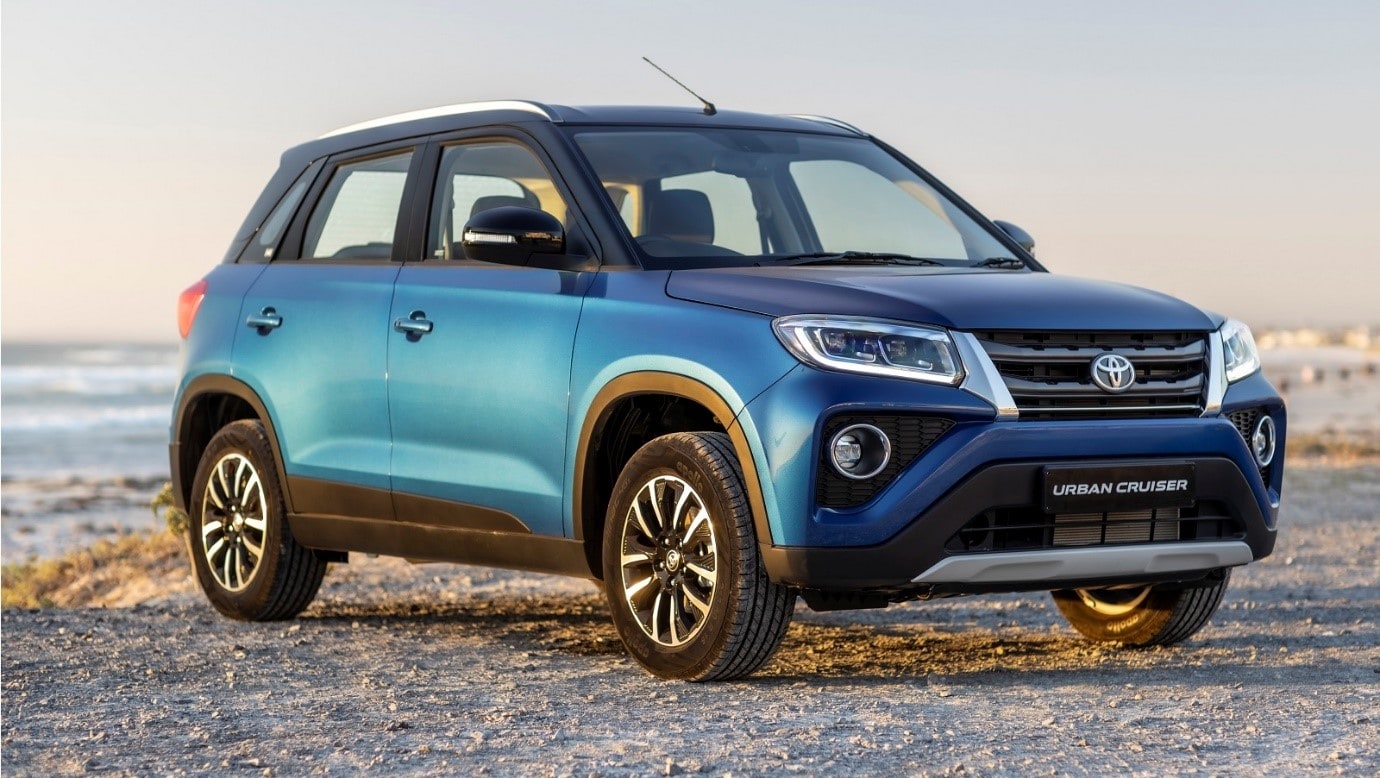