Kranz helped BMW deliver its all-electric i3 and i8 electric cars before he left in 2016. 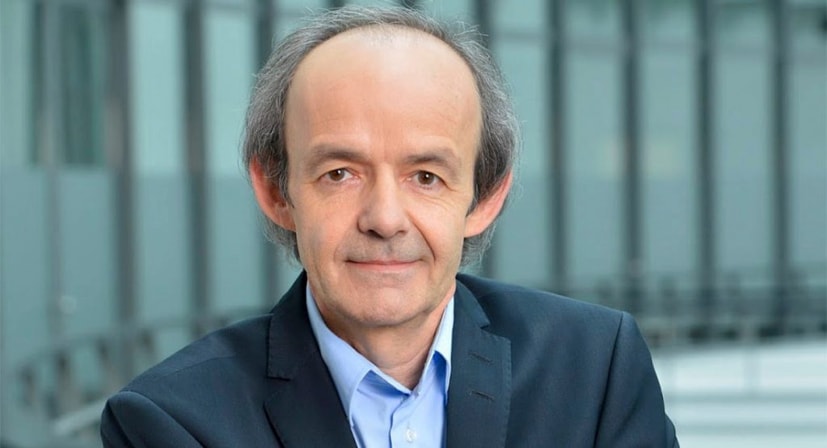 Apple has hired Ulrich Kranz, the former BMW executive who co-founded EV start-up Canoo, which Apple wanted to acquire last year. Kranz will reportedly work under former Tesla executive Doug Fields who is responsible for the day to day running of the Apple Car project dubbed “Project Titan” internally. Fields reports to Apple’s AI chief John Giannandrea. Kranz helped BMW deliver its all-electric i3 and i8 electric cars before he left in 2016 along with fellow colleague Stefan Krause, to turn around struggling EV startup Faraday Future. As Faraday Future future capitulated in 2017, the pair left to found a company that eventually became Canoo. 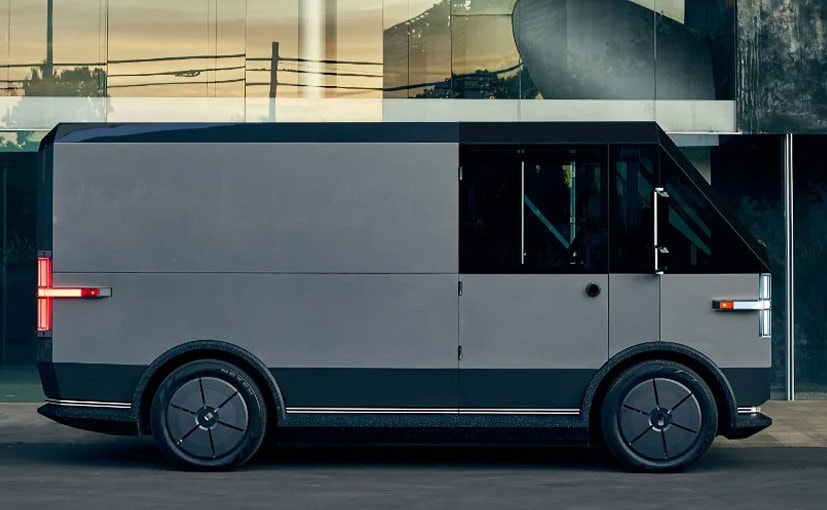 The original plan for Canoo was a subscription-based electric van which was revealed in 2019. The platform that they developed which had a battery pack, an electric motor – all electronics combined – called the skateboard – was also up for licensing for third parties. Apple was interested in the platform but talks never worked out between the companies as Canoo wanted an investment while Apple wanted to fully acquire the company for its technology, a typical modus-operandi for the silicon valley giant.

Since then, Canoo has gone public via a SPAC merger and changed most of the top-level management with a new CEO and it has pivoted its plans for a subscription-based electric car service as well. Canoo has also walked away from licensing its technology to Hyundai which was very interested in it at a time.

Stephan Krause who was originally CEO, left the company last year and earlier this year Kranz and a number of top executives left the start-up. Kranz now finds himself as a part of the very large and ambitious Apple Car project.

Tata Motors Announces Changes To Its Board Of Directors

Tata Motors Announces Changes To Its Board Of Directors