The Defence Ministry on Friday inked a nearly ₹20,000 crore deal with Airbus Defence and Space of Spain to procure 56 C-295 medium transport aircraft which will replace the ageing Avro-748 planes of the Indian Air Force.

It is the first project of its kind under which military aircraft will be manufactured in India by a private company, officials said.

India’s benchmark Sensex crossed the 60,000 mark for the first time today, driven by tech and private bank stocks. Meanwhile, Asian shares were on edge, hurt by persistent uncertainty around the fate of debt-ridden China Evergrande, even as increased risk appetite drove U.S. stocks.

In commodities, oil prices rose for a fourth straight day due to global supply concerns following powerful storms in the U.S.

In another development, over 200 Chinese gaming companies pledged to regulate their industry amid crackdown on teen gaming addiction.

Chinese real estate conglomerate Evergrande Group has been in the news recently over its inability to pay interest on its huge debt obligations. The company recently defaulted on interest payment and is set to miss more deadlines. Many fear that the company is insolvent, and its share price has dropped over 80% in the last one year and hit a 10-year low.

The Central Board of Indirect Taxes and Customs (CBIC) has asked field offices to draw up an action plan so that no case of GST evasion is pending investigation beyond one year, PTI reported.

In an instruction to field formations, the CBIC has also asked GST officers to speed up investigation and issue show-cause notices in evasion cases, so that enough time is left with adjudicating authority to pass orders, the report noted.

The sale comes less than a year after the investment in December last year. In Thursday’s filing to the stock exchange, the media company said Alibaba’s investment arm would seek a waiver from a one-year lockup to which it committed at the time of its investment, according to Reuters.

U.S. Commerce chief: more action to be taken on Huawei if needed

U.S. Commerce Secretary Gina Raimondo said on Thursday the Biden administration will take further action against Chinese telecoms firm Huawei, if necessary, after some Republican lawmakers have pressed for more steps, according to Reuters.

Washington says Huawei is a national security threat on a variety of grounds and aggressively lobbied other countries not to use Huawei equipment in next-generation 5G networks. Citing Huawei’s ties to the Chinese government and military, Washington says this makes the company susceptible to “Chinese governmental pressure to participate in espionage.”

Over 200 Chinese gaming companies have pledged to regulate their industry to combat gaming addiction, including through the possible use of facial recognition to identify minors, a state-backed gaming association CGIGC said.

The companies also pledged to crack down on content that distort history or promote “effeminate” behaviour and will also work to prevent breaches of these rules, such as the use of foreign gaming platforms, according to a Reuters report.

China has expressed strong concern over growing video game addiction among its youth. Companies and investors worry more actions against the industry could be in store.

People play online games at an internet cafe in China.

The Heavy Industries Ministry notified the ₹25,938 crore production-linked incentive (PLI) scheme for the auto sector, which is aimed at boosting domestic manufacturing of advanced automotive technology products and attracting investments in the manufacturing value chain.

Alphabet unit Google is seeking to settle an EU antitrust investigation into its digital advertising business, a person familiar with the matter said, a move that could help it stave off a disruptive, lengthy probe and a possible hefty fine.

EU antitrust cases have cost Google more than 8 billion euros ($9.4 billion) in fines in three different cases in the last decade and it has also been ordered to change its business practises to allow rivals to compete, a Reuters report noted.

The Indian rupee depreciated 13 paise to 73.77 against the U.S. dollar in opening trade today, in line with other Asian currencies amid a strong greenback in the overseas market, PTI reported.

At the interbank foreign exchange, the rupee opened on a weak note and fell to 73.77 against the dollar, registering a decline of 13 paise from the last close, even as the domestic equity market was trading with handsome gains, the report noted.

Twitter Inc will allow people to tip their favourite content creators with bitcoin and will launch a fund to pay some users who host audio chat rooms on its Spaces feature, the company said.

In a letter to a parliamentary committee that issued a report in July related to Greensill’s collapse, released on Friday by the same committee, Sunak said he had accepted its call for reform of the mechanism used by Greensill, known as the “appointed representatives regime”.

Sunak said in the letter that the Treasury had already started to review the regime, including legislative reforms to strengthen the oversight of appointed representatives to prevent opportunities for abuse of the system. 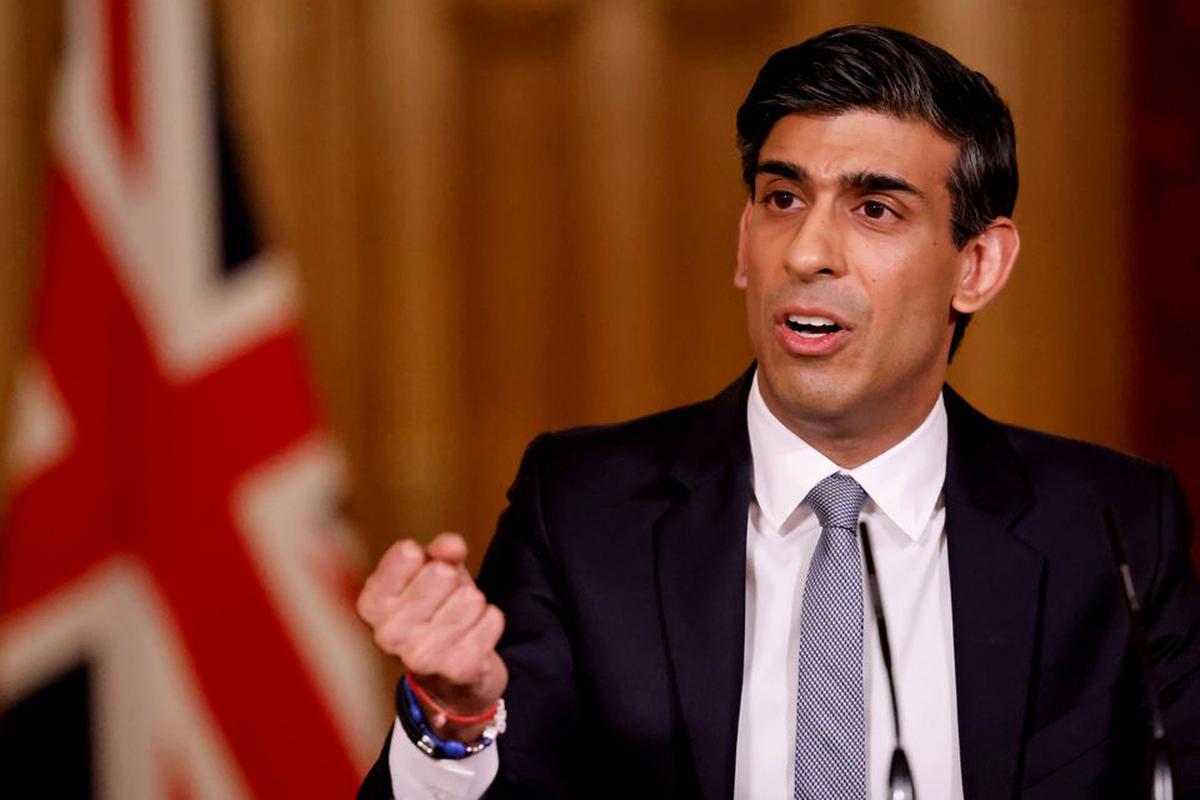 Taiwan’s TSMC said it is actively supporting and working with all stakeholders to overcome a global semiconductor shortage, after its participation at a White House meeting on the issue, according to Reuters.

“TSMC has been a strong partner in this effort, taking unprecedented actions to address this challenge,” it said in a statement.

“We are confident that our capacity expansion plan including the advanced 5nm semiconductor fab in Phoenix, Arizona – one of the largest foreign direct investments in U.S. history – will enable us to support the industry in driving long-term stability in semiconductor supplies.”

Amazon.com Inc launched in India on Friday a bundling option on its video platform for global and local streaming services, in a move aimed at boosting subscriptions, Reuters reported.

The service is launching with streaming apps from partners including Discovery Inc, Lions Gate Entertainment Corp and Mubi, said Gandhi, adding that India is the 12th country where it is being launched. 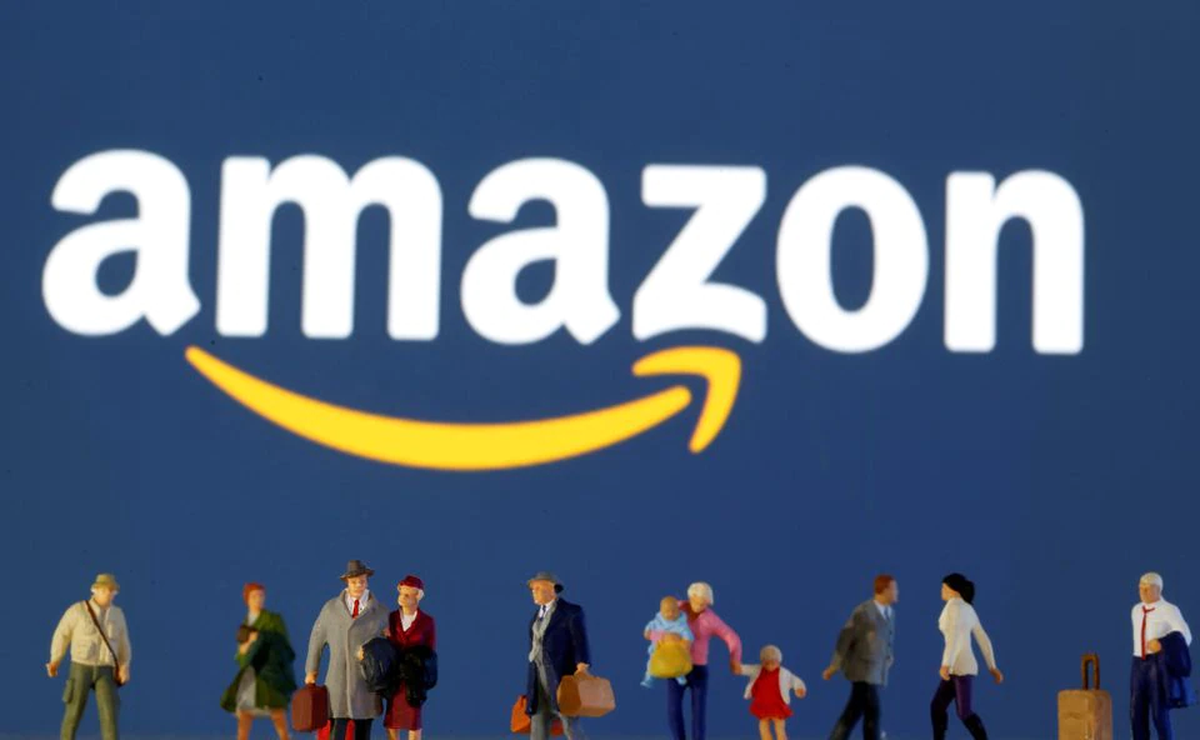 Small toy figures are seen in front of displayed Amazon logo in this illustration.

MSCI’s broadest index of Asia-Pacific shares outside Japan lost 0.1% and was set for a weekly loss of 0.68%. Australian shares fell 0.41% while the Hong Kong benchmark was mostly flat. 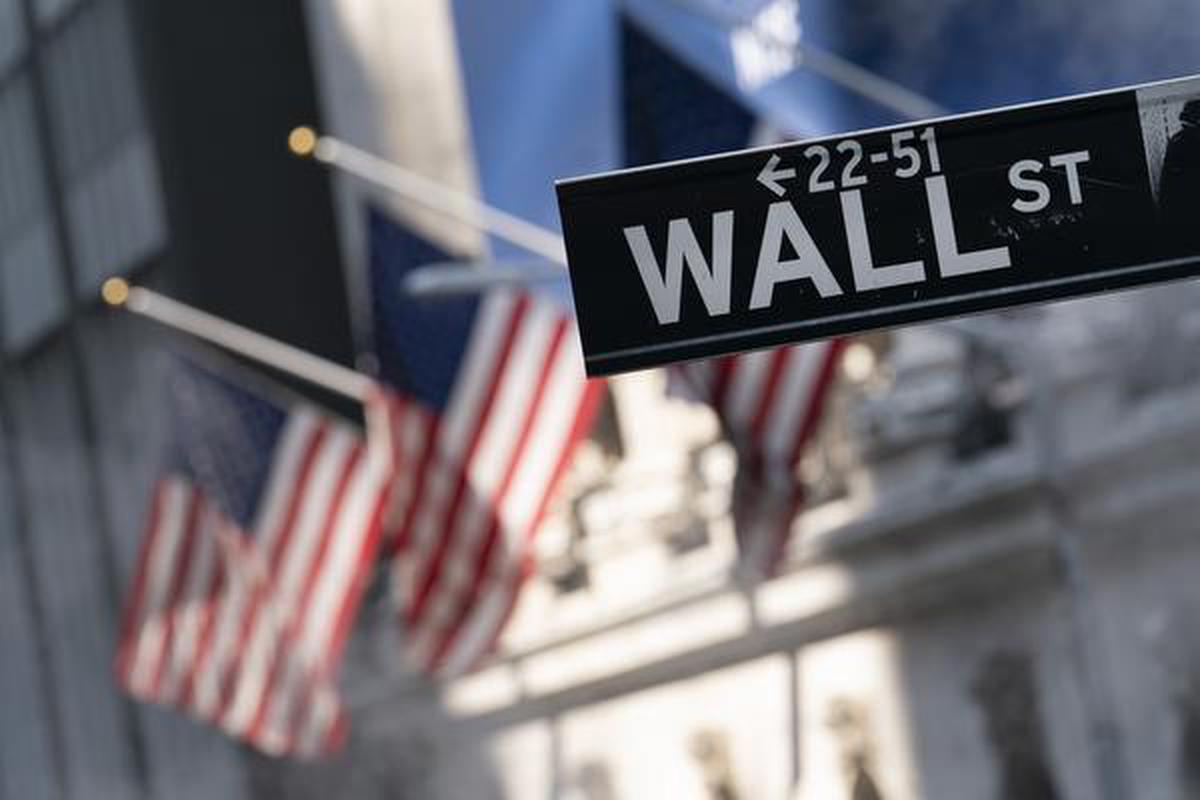 A sign for Wall Street hangs in front of the New York Stock Exchange. File

New Delhi: The Reserve Bank of India is all set to put the seventh tranche of Sovereign Gold Bonds up for subscriptions starting...
Read more
Business

Petrol and diesel prices were hiked for the fourth consecutive day on Saturday by 35 paise per litre, pushing the total increase in...
Read more
Business

The price hike in the global oil prices has forced Sri Lanka to spend more on oil imports this year. (Representational pic/Shutterstock) The...
Read more