Home Auto From The Editor's Desk: Standout carandbike Car Of The Year Winners over...
Auto

From The Editor’s Desk: Standout carandbike Car Of The Year Winners over 16 Years

The Kia Sonet is our reigning carandbike Car of the Year for 2021. A deserving winner, the Sonet’s strong feature list, good looks, powertrain and transmission choices, made it an obvious cinch to take the big prize. It had stiff competition from the likes of the BMW 2 Series, Mahindra Thar and the new-gen Honda City – not to mention the red herring model in the pack that also did well as the jury’s scoring indicated – the Volkswagen T-Roc. But each year we predict and guess which car may win the honour, and I have to be honest – I usually end up getting it wrong! Yes, I always stand on the stage with as trepidation as the manufacturers to find out who has won, as the result of our secret ballot voting, is neither pre-decided, known to me or anyone else, or even predictable. So over the years, I got many wrong – yes, I predicted the Ford EcoSport would win in 2014, but it was a close runner-up to the Hyundai Grand i10. The very next year – the tenth anniversary of our awards – the very strong second-gen Hyundai i20 lost to the eventual surprise winner. These are cars that have impressed and surprised me – all for the better. 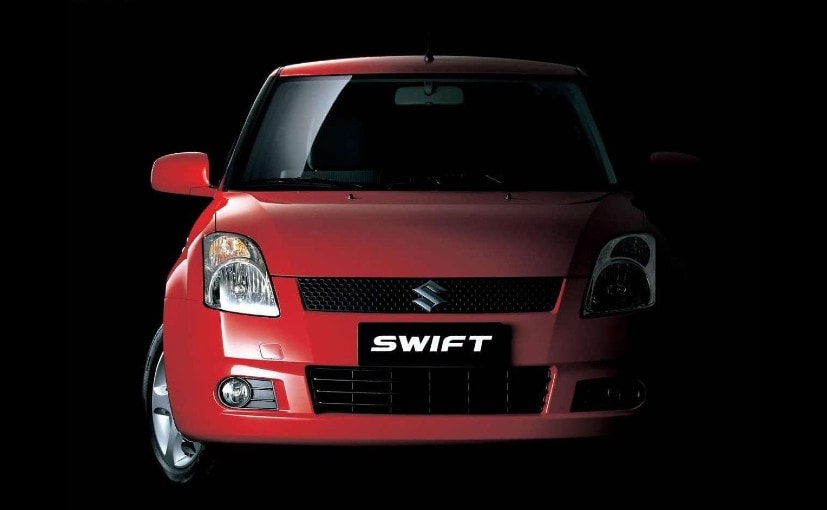 Before the premium hatchbacks arrived, The first-generation Maruti Suzuki Swift brought fun to the hatchback space

When you think stand out, the Maruti Suzuki Swift is a great example. The first generation of this versatile economical and very good looking city hatchback was a real departure for the company in every way imaginable. The Swift changed the market’s perception on what a compact hatchback could be, and should be! And it is no surprise that subsequent generations of this car remain immensely popular. The retro-cool Hayabusa-inspired design and its sporty driving character remain dear to me. 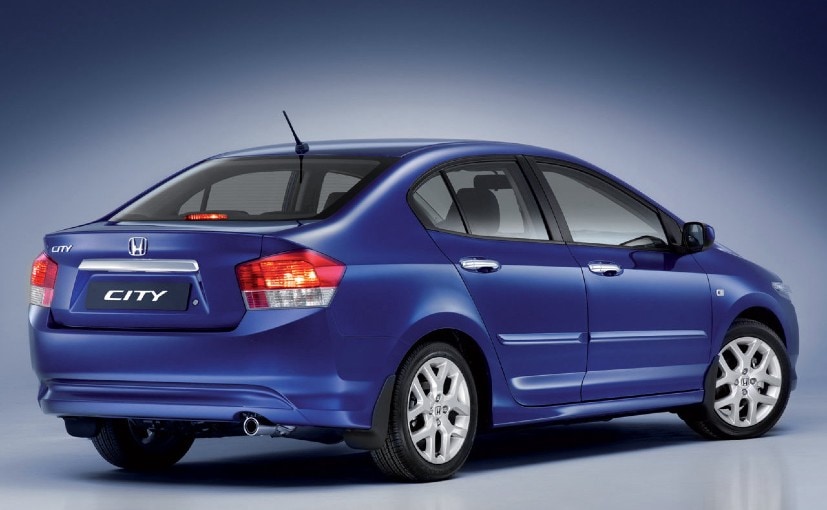 This was the third (globally fifth) generation of the Honda City that India had received. The car was fresh, shone a light on all of Honda’s engineering and design capabilities at the time, and came across as more premium and efficient than all its rivals – even a segment above. And just like Aishwarya Rai’s 1994 Miss World campaign turned out to be a horribly one-sided affair for her opponents, so to was the City’s impressive race to the top at the 2009 ceremony. Yes everyone predicted this to be the sure-shot winner, and it was. It was heartening for me to see the current model end up almost clinching the title in 2021. 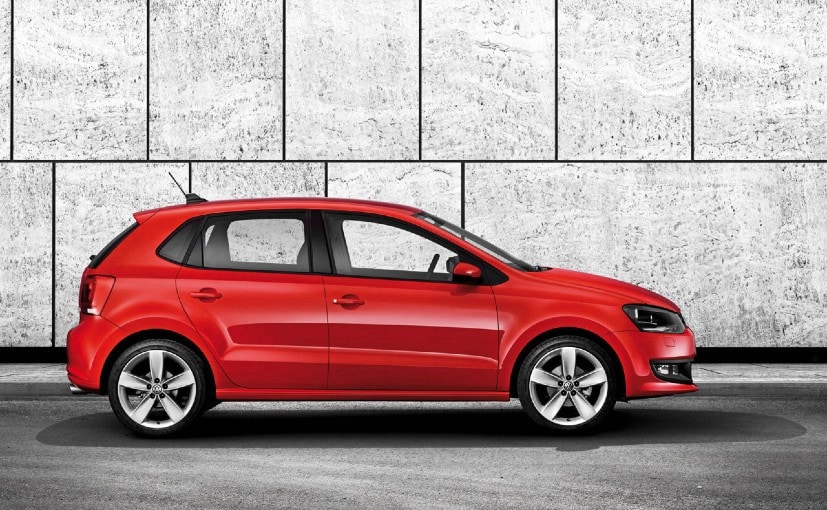 A decade-old now and still relevant, the Volkswagen Polo never fails to impress you with its driving dynamics

Well built, premium, strikingly European and a truly global model – the Volkswagen Polo really brought new standards to the premium hatchback segment in India. Here’s one that did surprise me, for the expectation was that having its booted alter ego – the Vento also in the fray, might have meant that both cars would eventually lose out on getting close to the Car of the Year title. The first generation Ford Figo was a strong contender too that year. But the Polo, with its engine options, reasonably attractive pricing, and inherent build quality eventually managed to claw its way to the top. Even though India continues to see the same generation car still on sale a decade later – I have to say its strengths have held it in good stead, and it remains one of the sportiest, and most fun hatchbacks on our roads – not to mention one of the safest too. 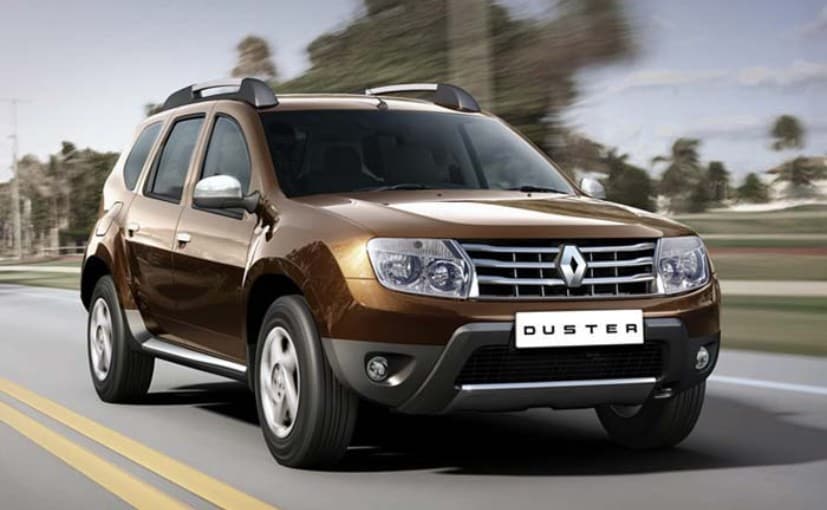 The Hyundai Elantra with its gorgeous fluidic design was the expected winner that year, but boy did the humble Duster give it a tough fight at our awards! The first French car (Romanian if you want to count its Dacia roots!) to win CNB’s Car of the Year, the Duster was also the first SUV to snap up this award. The Duster’s robust and quirky styling and its sublime ride quality are characteristics we still appreciate today. It too sees iterations of the same car still on sale and managing to stay reasonably current at that. The Duster’s entry also helped to truly create the compact SUV segment in India – that has led to so many others following in its footsteps. The Hyundai Creta, Kia Seltos and the like have the Duster to thank for weaning buyers away from sedans and hatches. The attractive pricing that started just under ₹ 8 lakh at the time, made this car hit a sweet spot – and truly is the one that sparked the Indian buyers’ love affair with the SUV. 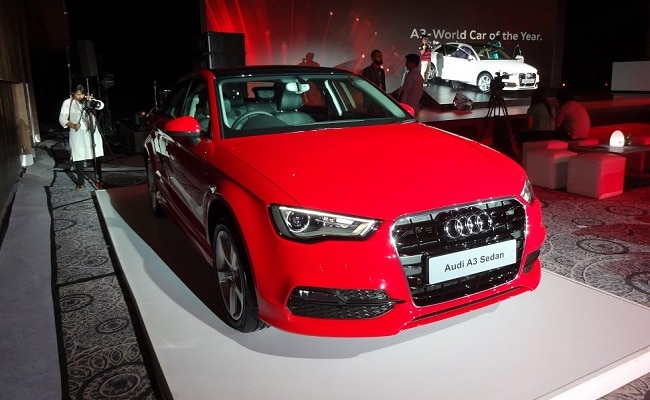 Historic, controversial, and truly sensational – not to forget very deserving – the Audi A3 was one of our most discussed winners when it beat the car everyone just expected would win, by a whisker. That car was the aforementioned second-generation Hyundai i20. There seemed to be this unwritten rule in India that a premium brand product can simply never win the coveted Car of the Year title. But who wrote those rules? Especially when a car rightly qualifies, based on all eligibility criteria laid down. Yes, a very high-end, premium luxury product certainly does not even go into the running for the final award. But as an entry premium car, the Audi A3 certainly qualified. And it wasn’t just its price point that gave it top scores from the jury. It was also its inherent strengths like great driveability and performance, coupled with a smart, well laid out cabin and a robust build. I remain proud of this win especially because it really shook things up and as I said before – was well deserved. I will also never forget the sheer surprise and boundless excitement from team Audi when union minister Nitin Gadkari announced the A3 as the winner. 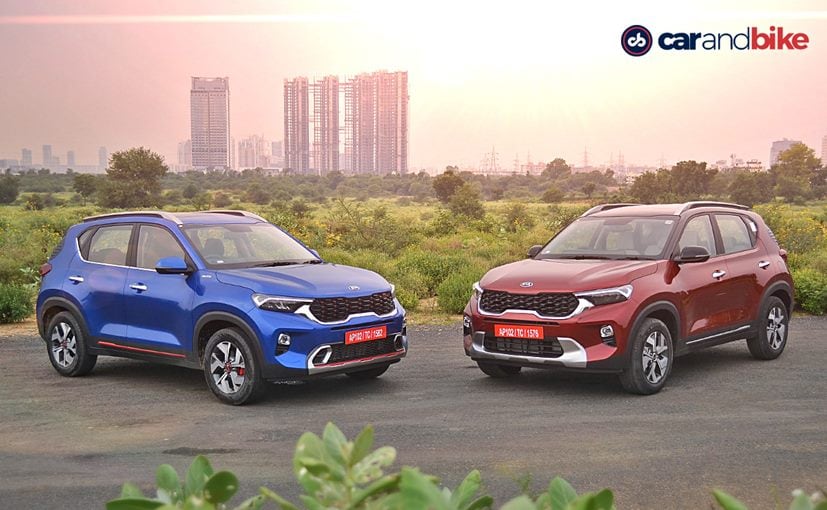 The Kia Sonet: ticks nearly all the boxes when it comes to an ideal subcompact SUV

So much and more has been said about this subcompact SUV that has been winning hearts ever since its launch some months ago. The Kia Sonet really does have everything you could possibly ask for. And why not? Given that it was designed very specifically with India in mind – that is just as well! The Sonet hits all the high notes with not just a very sexy design and a cabin packed to the brim with technology and features – but also delivers a great platform that affords very good driving too. This is a gamechanger product, and its sales have only shown that consumers agree. It was certainly one of the so-called ‘obvious’ choices for some of the big wins this year. And so it was really no surprise to see it race to the top in what was a very competitive field for the Car of the Year title.

Facebook
Twitter
Pinterest
WhatsApp
Previous article‘Life of Butterflies’: a documentary that chronicles butterfly behaviour in great detail
Next articleThe Best Smartphones You Can Buy Under Rs. 15,000