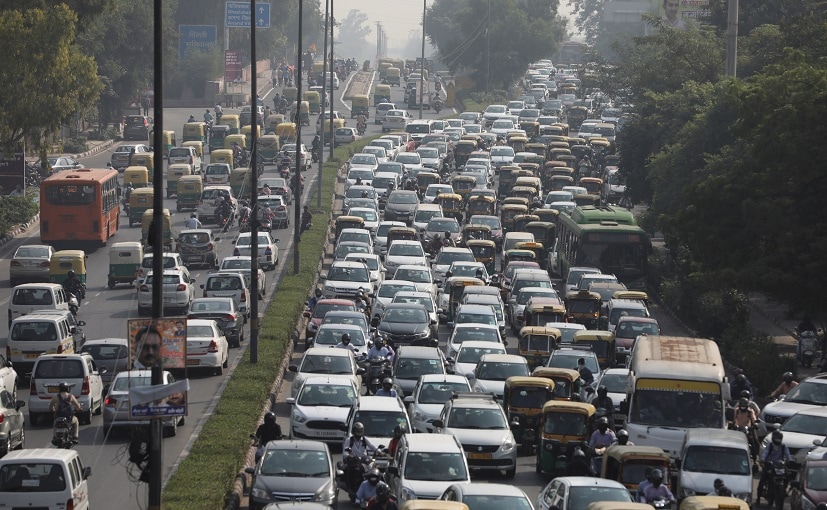 Popular is set to be the first Indian auto dealership in a highly fragmented market to list.

Popular Vehicles & Services, India’s biggest auto dealer, is planning a $100 million listing next year, a source with direct knowledge of the matter said.

Those funds have been earmarked to acquire smaller cash-strapped dealers in India and expand Popular’s repairs and services business, Naveen Philip, a shareholder and member of Popular’s founding family, told Reuters.

The rest of the IPO will consist of Indian private equity fund BanyanTree Growth Capital cashing out by selling its entire 34% stake.

Popular is set to be the first Indian auto dealership in a highly fragmented market to list. It is one of the biggest dealers for Maruti Suzuki, which sells one in every two cars in India. Popular also sells Tata Motors’ luxury brand Jaguar Land Rover, Tata trucks and Honda Motor cars.

It is one of the biggest dealers for Maruti Suzuki

The pandemic has resulted in two years of declines that pushed car demand in the world’s fifth-largest auto market to a six-year low. But Philip said Popular expects to benefit from a shift to more car ownership and away from shared transport.

As schools and offices re-open, demand for additional vehicles is growing, while at the same time uncertainty about another wave of infections and job insecurity is pushing people to hold on to older cars for longer.

“This trend will be there for the next 2-3 years until COVID completely moves out of people’s mindset,” he said, adding that longer ownership cycles will boost the company’s high-margin service and repair business.

Philip declined to comment on IPO’s size. The source with direct knowledge of the matter was not authorised to speak on the matter and declined to be identified.

India’s Droom Technology, a platform for buying and selling new and used vehicles, is also planning a $400 million public listing, while used-car platform Cars24 raised $450 million in September in a deal that nearly doubled its valuation.