Joaquim Rodrigues went on to win the fifth and final stage and finished seventh overall, Franco Caimi claimed 8th with Sebastian Buhler placed 9th in the overall rankings of the 2021 Kazakhstan Rally. 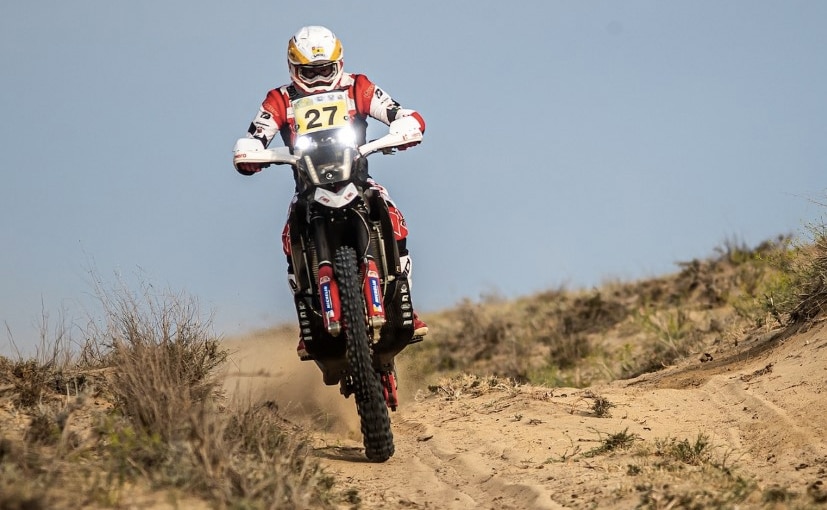 Hero MotoSports Team Rally ended the 2021 Kazakhstan Rally on a high with all three riders finishing inside the top 10 positions. After a strong run during Stage 4, Joaquim Rodrigues went on to win the fifth and final stage, while finished seventh overall. Franco Caimi claimed eighth while Sebastian Buhler was placed ninth in the overall rankings. The 2021 Kazakhstan Rally was Hero MotoSports’ third major outing this year after Dakar and the Andalucia rally that saw the team achieve strong results. J-Rod started the final stage from sixth place and carried his strong momentum from the previous day to blaze through the field. This marks the rider’s first-ever stage win in the FIM Cross-Country World Championship. For Sebastian Buhler, the rider started the stage from eighth place and maintained a steady pace through the final sections. Caimi, however, made a few navigation errors but recovered well to end the stage in 10th place.

Joaquim Rodrigues, Rider, Hero MotoSports, said, “Today was a good stage for me. The bike performed really well, and I am happy to get the stage win, and dedicate it to our friend and mate Paulo Gonçalves. Our final results were compromised by the penalty we took for the tyres, but this is part of racing. Overall, the rally was really fast, and it took me some time to get comfortable with the high speeds on these dangerous terrains. It was a good opportunity to test the new configurations on the bike and we finished the rally with a win, so it is a good result for the team.”

Franco Caimi, Rider, Hero MotoSports said, “I am happy to be here at the end of the Rally Kazakhstan. The stage was going well apart from a couple of small navigation errors. Overall, the bike is running well, and we are gaining more experience each day. I am also feeling more confident, and looking forward to the next races.” 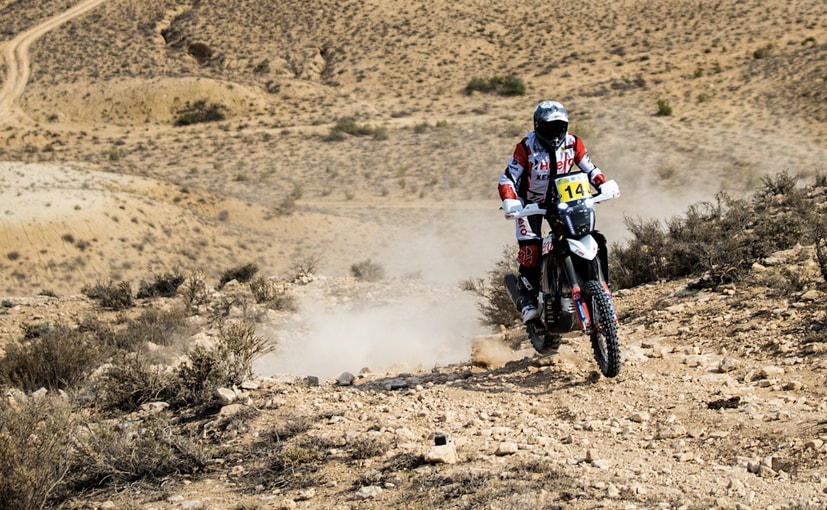 Sebastian Buhler, Rider, Hero MotoSports said, “It was a fast stage again with some broken tracks and a few dangers, but overall, it was a good day. The rally was full of fast tracks but it was good for the team to be able to run the bike in the desert. Thanks to the entire team for the great work, and happy to end the rally on a positive note.”

Wolfgang Fischer, Team Manager, Hero MotoSports Team Rally commented, “First of all, we are happy to have all our riders complete the rally safely. After a long break in the FIM Cross Country World Championship due to COVID-19, it is nice to be back to racing, and that too in a new country. This was our first desert race of the season and the first taste for Franco riding the Hero 450 RR in the desert. A good learning for us was the issue we faced with the rear tyres. Overall, it was a good experience for us and good practice for the riders. It was great to end on a high note with JRod’s first Cross-Country Championship stage win. We are now looking forward to the Silkway Rally. It will be interesting to see what we can do over 10 stages with the competitive configuration we have now. Our thanks to everyone for their support and to our Hero Family across the world.”

The final stage of the rally was originally scheduled for 270 km comprising stony deserts, wadi crossing, fast tracks, rocky ruts and some tricky descents. However, due to technical issues, the organisers cut it down to 160 km. The team has now set its sights on the Silkway Rally that will start in the first week of July this year. The participation is a part of the team’s preparation for the 2022 Dakar Rally scheduled for next January.