Mahindra entered the challenge with four XUV700s, at the Mahindra SUV Proving Track (MSPT) near Chennai, and all four SUVs broke the record with each one of them clocking over 4000 kilometres in 24 hours. 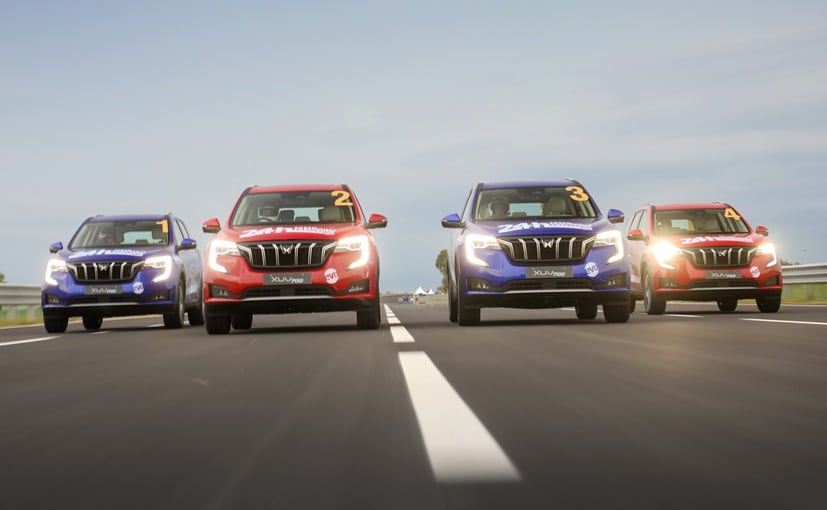 The recently launched Mahindra XUV700 SUV has set a series of new national records at the 24 hours Speed Endurance Challenge. The challenge, which was held at the Mahindra SUV Proving Track (MSPT) near Chennai, saw four XUV700s break the record with each one of them clocking over 4000 kilometres in 24 hours, at an average speed range of 170-180 kmph. The previous record was set in 2016 when the Tata Bolt clocked 3161 km at an average speed of 131.7 kmph.The XUV700 is also the first SUV to achieve this endurance record 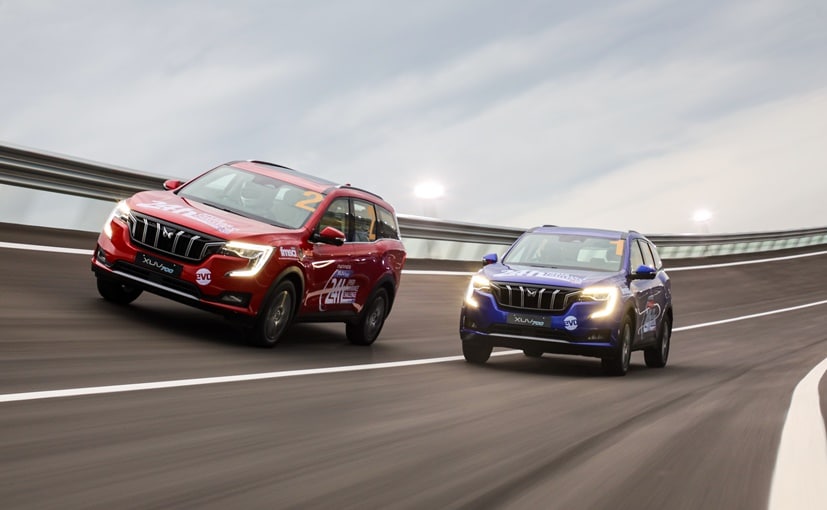 The diesel manual version was the one the set the highest record of reaching 4384.73 km, followed by the diesel automatic 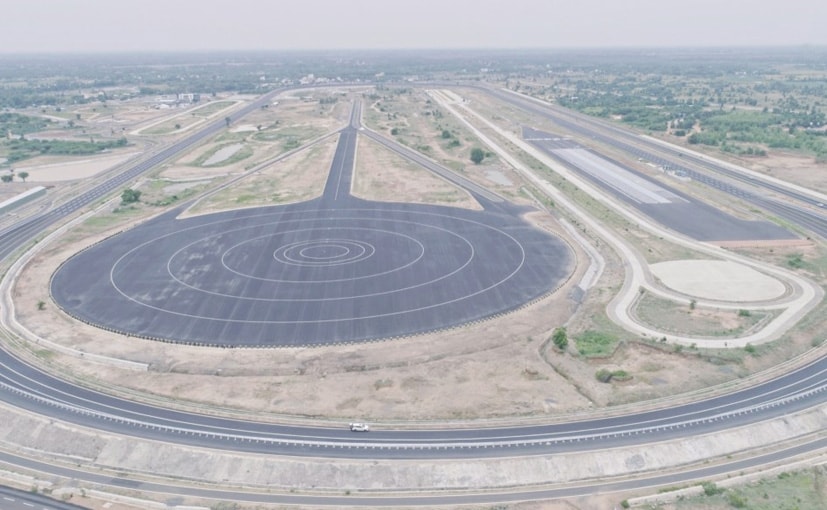 The four XUV700s were driven for 24 hours at a stretch, at an average speed of 170-180 kmph, with quick stopovers only for fuel refill and driver change

Talking about the new feat, Velusamy R., Chief of Global Product Development, Mahindra & Mahindra said, “The XUV700 was conceptualised, developed and built to a very high endurance standard and as expected it fared extremely well in this gruelling challenge. We are proud that the XUV700 has set new benchmarks for endurance and set new national records. It is interesting to note that this achievement came at our very own world-class MSPT.”

Mahindra says that in addition to achieving the national endurance record, the new Mahindra XUV700 also broke a total of 80 different records while performing the challenge. The four XUV700s were driven for 24 hours at a stretch, at an average speed of 170-180 kmph, with quick stopovers only for fuel refill and driver change. Mahindra claims that this was the toughest test that the XUV700 was put through so far. The XUV700s were driven by enthusiasts from the automotive fraternity under the stringent regulations and observation of the Federation of Motor Sports Clubs of India. The records were validated by the India Book of Records.

The Mahindra XUV700 comes in both petrol and diesel engine options. The former gets a 2.0-litre mStallion turbocharged petrol engine that makes 197 bhp and 380 Nm torque, while mated to a 6-speed manual or an optional 6-speed automatic torque converter unit. The diesel variants get a 2.2-litre, mHawk oil burner that is offered in 3 states of tune. In the base MX variant, it is tuned to churn out 153 bhp and 360 Nm and gets a 6-speed manual gearbox as standard. In the AX variants, it offers 182 bhp, and while the one with the 6-speed manual version develops a peak torque of 420 Nm, the one with a 6-speed automatic torque converter offers 450 Nm.