The Honda N7X is expected to look in-line with other models in the family and a younger sibling to the Honda CR-V. 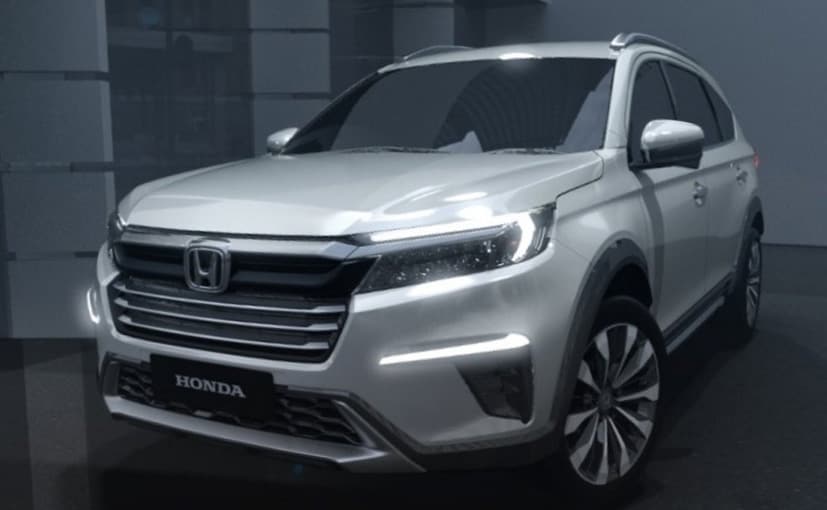 The Honda N7X concept was unveiled globally earlier in May this year.

In May this year, Honda had unveiled the seven-seater N7X SUV concept and the production model is all set to make its global debut on September 21. The concept itself was very close to the production model and we are expecting to see a similar design approach even in the production SUV. It is expected to look in-line with other models in the family and a younger sibling to the Honda CR-V. The flat front-end sporting bold chrome grille is quite apparent and overall it looks quite beefy upfront. The grille is flanked by relatively slimmer LED headlights with LED DRL eyebrows and below you also get sleek LED foglight strips on the curtains. 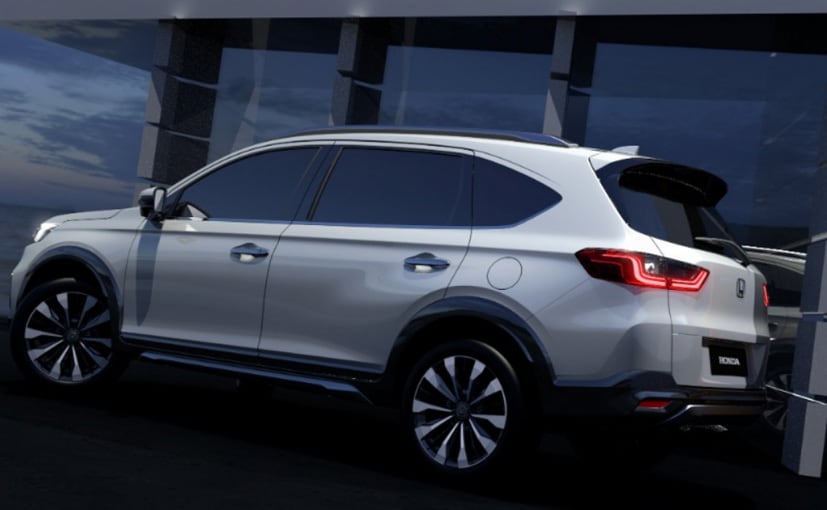 The rising shoulder line and wide glass area of the Honda N7X give it a confident stance.

The Honda N7X surely looks tough and elements like chunky skid plates, bold claddings and brushed Aluminium inserts go well with the looks. Coming to the profile, the rising shoulder line and wide glass area give it a confident stance and at the rear you get a pair of wraparound LED taillights. Now details about the new Honda N7X are still scarce and we expect the Japanese carmaker to reveal them at the unveil. As of now, we expect the Honda N7X to share its powertrain options with the Honda City. 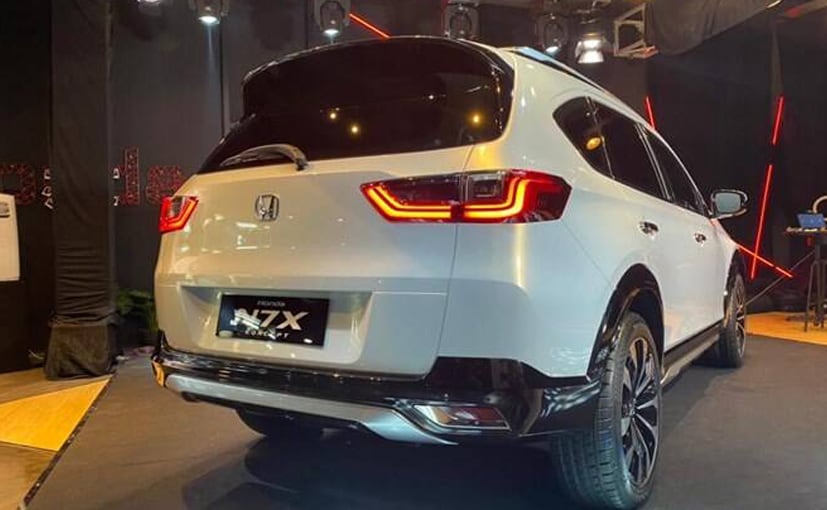 It is expected to share its engine line-up with the Honda City.

So expect the 1.5-litre, four-cylinder i-Vtec petrol and i-Dtec diesel engines to power the production version of the Honda N7X as well. While a six-speed manual transmission is expected to be standard, the petrol variants will also be offered with an optional CVT transmission. Now it’s been quite a while since the Honda BR-V has been discontinued India and we expect Honda to introduce the N7X after the HR-V goes on sale in India. That said, we still don’t have any word from the company on its India launch.