Samsung has just introduced its latest camera sensor targeted at smartphones – it is called ISOCELL JN1 and packs 50MP resolution. The size of a single pixel is just 0.64 μm, which is the smallest the Korean company has ever produced, while the entire sensor is 1/2.76” type.

The sensor is made for “every smartphone, from mid-range to flagship”. It has ISOCELL 2.0 for advanced pixel isolation and reducing cross-talk. In theory, it should improve light sensitivity and color fidelity with upgraded materials between color filters that don’t let light from one pixel leak into the neighboring ones.

The ISOCELL JN1 comes with Tetrapixel technology that bins four pixels into one big 1.28μm pixel for bright 12.5 MP images with less noise. This also enables real-time HDR – with two exposures being captured at the same time. 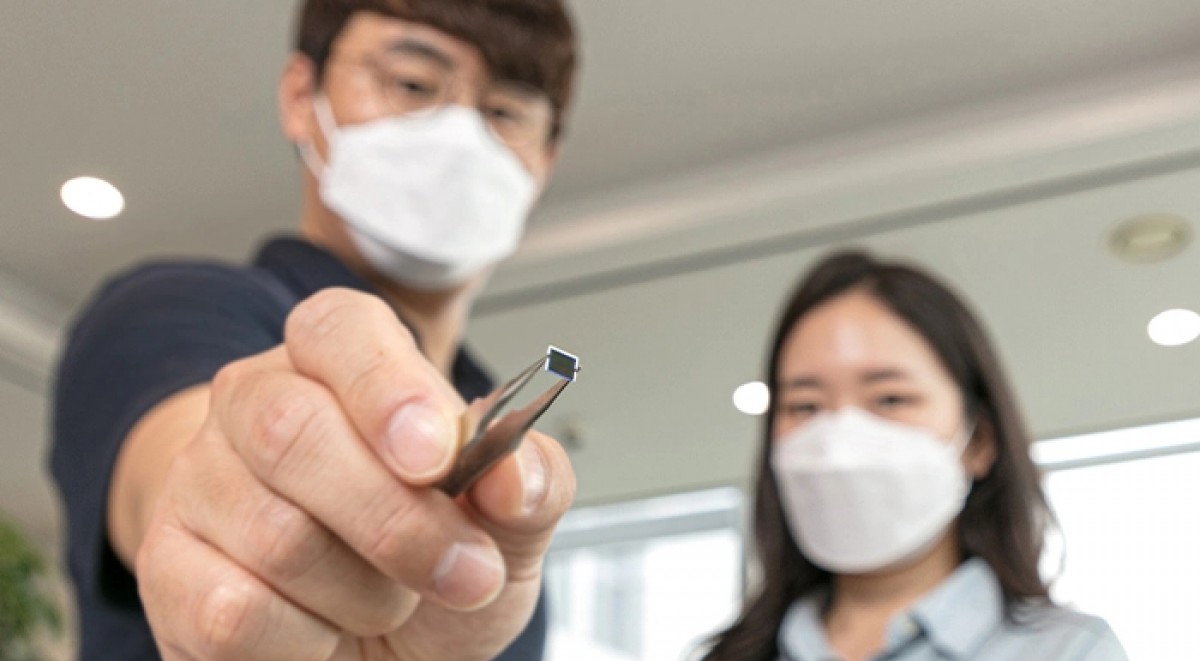 The phase-detection focusing is also improved and now comes under the name Double Super PD. Samsung redesigned the micro-lens on top of the pixels in the ISOCELL JN1, which improves autofocus speed and accuracy.

The sensor can capture video up to 4K@60fps and 1080p@240fps, but of course that will also depend on the smartphones having a chipset to allow those.

Samsung ISOCELL JN1 is already in mass production so the first phones with it can’t be far away.

vivo V21e 5G specs leak in full ahead of the official unveiling, point to Dimensity 700 chipset

The vivo V21e was unveiled in April alongside two V21 models – a 4G and a 5G version, while the “e” phone was...
Read more
Mobile Phones

Micromax In 2b and In 2c benchmarked with Unisoc chipset, show Helio G80 level of performance

At its India launch, the iQoo 7 Legend instantly made the more affordable iQoo 7 smartphone look slightly underpowered. For an additional Rs....
Read more

Video | Top News Of The Day: 40 Cases Of Delta Plus “Variant Of Concern” Found In India