Tata Motors has announced that the prices of its passenger vehicles will receive an average hike of 0.9 per cent effective January 19, 2022, to offset increased input costs. 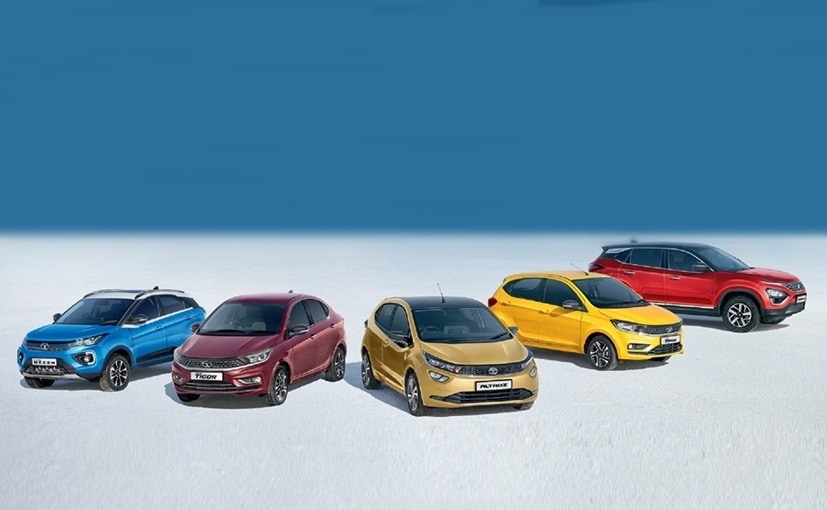 Tata Motors will hike prices of its passenger vehicles from tomorrow (January 19, 2022)

Tata Motors has announced a marginal price hike on its passenger vehicles effective from January 19, 2022. The quantum of the price hike will average about 0.9 per cent, which will be implemented depending on the variant and model. In a press statement, the homegrown carmaker also announced that it has taken a reduction of up to ₹ 10,000 on specific variants, in response to feedback from customers. The company aims to offset the steep rise in overall input costs, through this price increment. 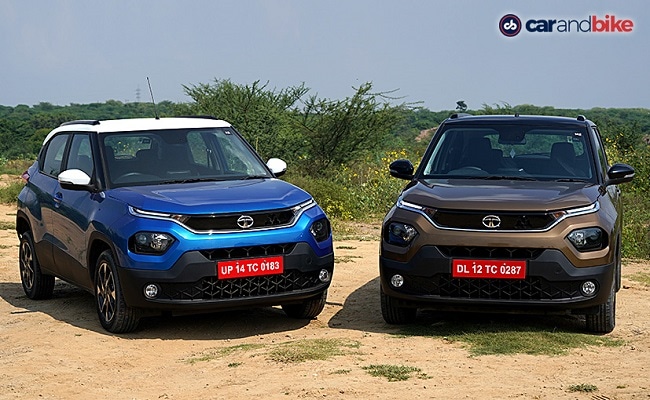 The price increase has been attributed to the rise in the cost of raw materials.

In an official statement, Tata Motors said, “While the company is absorbing a significant portion of the increased costs, the steep rise in overall input costs has compelled it to pass on some proportion through this minimal price hike. In line with the company’s customer-first approach, it has again decided to offer price protection to all its customers who have reposed the faith and confidence in the Tata Motors’ New Forever range. Assures no impact on Tata cars booked on or before January 18, 2022.”

The price increase is attributed to a steep rise in the cost of raw materials, and the carmaker has decided to pass on some proportion to customers through this minimal price hike. The company is offering price protection to all its customers who have booked Tata cars on or before January 18, 2022. 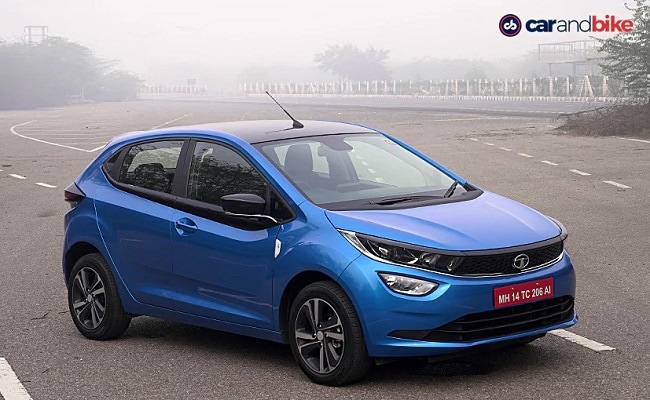 This is Tata’s second price hike in less than six months.

This is the brand’s second price revision in less than six months. The automaker had previously increased prices in August 2021 by up to 0.8 per cent. Earlier this month, Tata Motors increased the prices of its entire commercial vehicle range by up to 2.5 per cent from January 1, 2022. Last week, Maruti Suzuki also increased its car prices by 1.7 per cent across models from January 15, 2022.

Facebook
Twitter
Pinterest
WhatsApp
Previous articleHere’s what Priyanka Chopra thought when she wore mangalsutra for the first time after tying the knot with Nick Jonas – Times of India
Next articleSamsung Galaxy A53 5G Appears on Another Certification Site, Launch Expected Soon