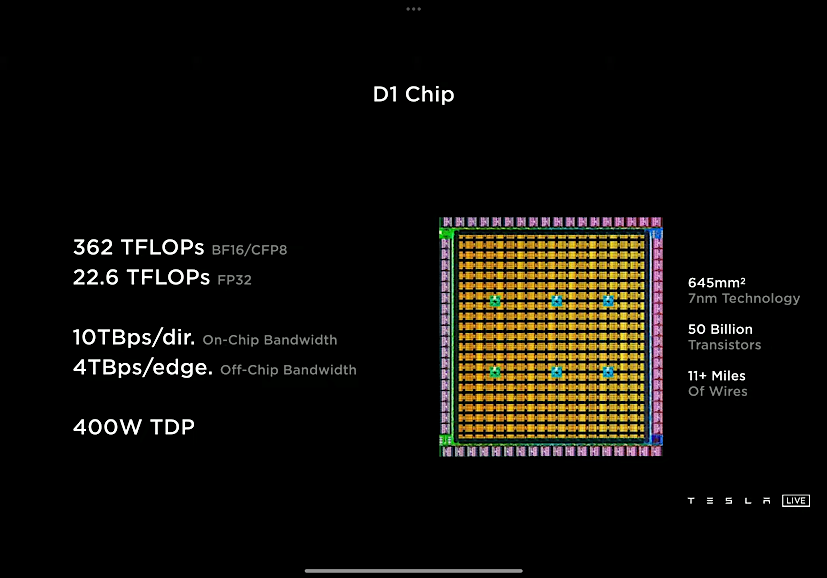 Predictably, and for once on time, Tesla has rolled out the v10 of the full self-driving beta software which Elon Musk described as mind-blowing just a few weeks ago. Perhaps, as most have noticed, the most mind-blowing thing is that Tesla and Musk delivered.

Elon Musk had indicated earlier that the full self-driving software will be deployed soon when it hits v10 which now it has at least for the early access fleet, but soon if it is bug-ridden, it could be deployed to a wider audience. Many users have started reporting that they have received the update and posted screenshots of the same on Twitter. 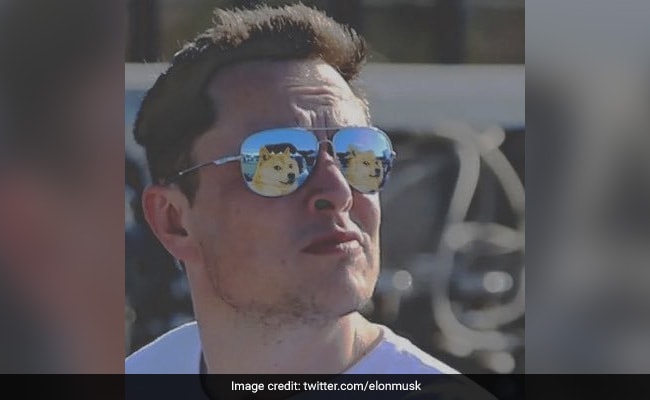 Musk is a big proponent of the FSD beta

One of the more notable changes is that the driver visualisations have been updated with a more modern and minimal look. Elon Musk has promised that it could be there for many other users by the end of the month with a download button in the offing but Musk has flattered to deceive not once but on numerous occasions.

Tesla announced earlier in the year that will stop using radars on its cars and will have a vision based self-driving system that will use algorithms trained on its Dojo supercomputer which are processed on device on the FSD computer on the vehicle itself. This has led for some authorities to downgrade the safety rating of Tesla vehicles.

Realme narzo 50A and 50i debut