Currently, SUVs are one of the hottest segments in the Indian automotive market. The segment, which a few years ago, accounted for just about 9 per cent of the total passenger vehicle sales, has now grown to nearly 33 per cent. Apart from their rugged nature, true-blue SUVs were also known for 4×4 or All-Wheel-Drive (AWD), however, more and more brand are removing this feature, especially from lower segment SUVs because for one, they are expensive to maintain and repair, and secondly, today’s SUVs have become an urban lifestyle vehicle and most of the buyers have no requirement for it. However, if you are among those looking for a good 4×4 or AWD vehicle but are on a tight budget, then the used car market is the place for you. So, here are 6 all-wheel drive or 4×4 SUVs you should consider buying from the used car market.

Also Read: Buying A Used Car vs A New Car – Pros And Cons

While the new Thar is certainly good, the old-gen Mahindra Thar too is a capable 4×4 SUV and a good choice if you are on a tight budget

When we talk about true-blue 4×4 SUVs the Mahindra Thar is probably one of the first vehicles that will come to your mind. Mahindra launched the new-gen model just about 7 months ago, and if you have the budget for it, simply go for the new Thar. Apart from being a capable off-roader, it’s also much easier to live with on a day-to-day basis. However, if you are on a tight budget and you want an SUV majorly to drive on bad roads, then a used old-gen Thar might just do the trick. You will find a decent, relatively recent Thar, which is an equally good off-road SUV, for anywhere between ₹ 5 lakh to ₹ 8 lakh, depending on its condition and model year. All Thars get 4×4 as standard, and a slightly older model-year Thar will be even cheaper.

Also Read: 6 Automatic Cars You Should Buy From The Used Car Market

Renault discontinued the 4×4 variant of the Duster only in 2020, so if you look patiently, you can get a pretty recent model

However, if you are not looking for a hard-core off-roader but rather a compact AWD SUV that has good driving dynamics and can even occasionally handle bad roads then the Duster AWD might be worth considering. Now, the newer Duster no longer gets AWD so the used car market is your only option if you plan to get one, however, Renault discontinued the variant only in 2020, so if you look patiently, you can get a pretty recent model. Unlike the conventional off-roaders, the all-wheel-drive feature of the SUV can be controlled via a toggle switch, that has 3 options – two-wheel drive, automatic, and four-wheel drive, which can be manually locked. You can find a decent quality Duster AWD Duster for ₹ 5 lakh to ₹ 7 lakh depending on its model year and condition.

Also Read: 7 Things To Avoid While Buying A Used Car 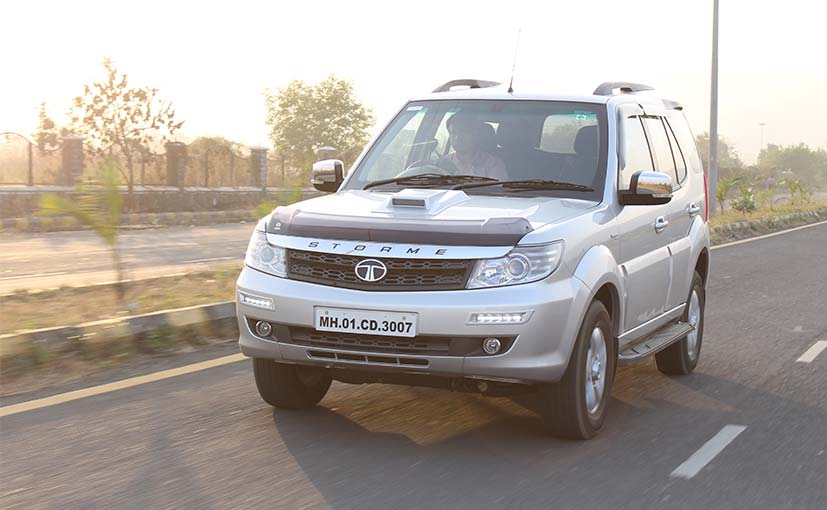 Considering the new-gen Safari doesn’t get 4×4, you can look for a slight older Safari Storme in the used car market

The fact that the new-gen Tata Safari does not come with a 4×4 system has been quite disappointing for the Safari enthusiasts in India. The SUV was known for its 4×4 capabilities and you can still find good ones in the used car market, however, we would advise you to look for the newer Safar Storme instead of the older one as it will be slightly easier to maintain. In fact, the Safari Storme is also in service with the Indian Army and Border Security Force. So if you are looking for a Safari Storme them you can find a good one between ₹ 4 lakh to ₹ 8 lakh, depending on its model year and condition. 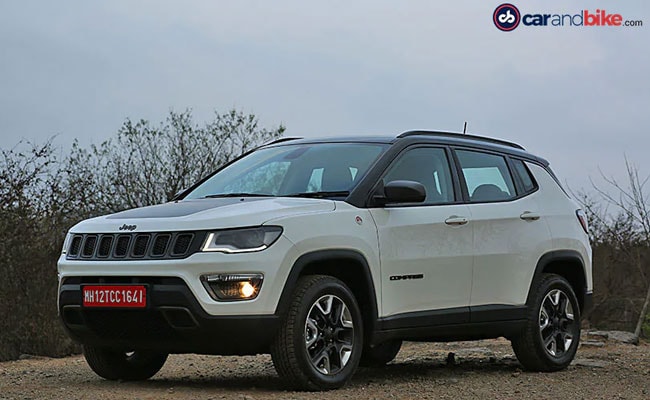 The Jeep brand and 4×4 SUVs have been nothing short of synonyms, and the Jeep Compass is one of the most capable SUV in the Indian market. However, with the launch of the Compass facelift, the model has received quite a price bump, with the top-end variant going as high as over ₹ 33 lakh (on-road Delhi). Again, if you have the budget go for the new one, it’s much much feature packed. However, if don’t have that budget, and you still want to buy a Compass 4×4, we would suggest looking for one in the used car market. You can get a top-end Jeep Compass Limited 4×4 that’s less than 4 years old for about ₹ 13 lakh to ₹ 14 lakh.

Also Read: Things You Need To Do At The Time Of Buying A Used Car 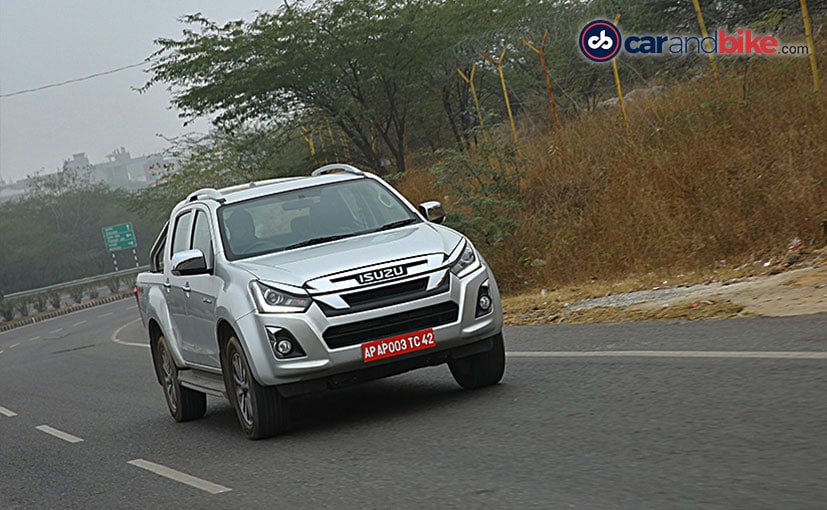 However, if our looking for something more utilitarian but equally capable, if not more, then might we suggest the Isuzu D-Max V-Cross? It’s a purpose-built off-road pick-up truck that comes with a 5-seater cabin and a capable 4×4 system. While the company recently launched the BS6 model, it’s still the old-gen model, a 4×4 version will cost you around ₹ 25 lakh to ₹ 30 lakh (on-road). However, you can get a slightly older D-Max V-Cross in the used car market for around ₹ 11 lakh to ₹ 15 lakh, depending on its model year and condition. 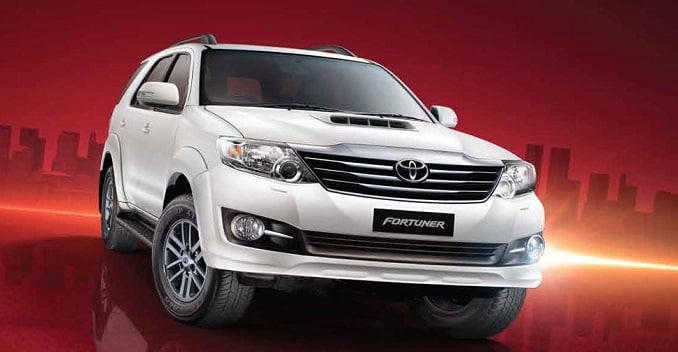 Finally, we have one of the most popular SUVs in India – the Toyota Fortuner. Touted as the king of the full-size SUV segment in India, the Fortuner can do a cross-country drive without breaking a sweat, while keeping the occupants in total comfort. However, currently, a brand-new entry-level Fortuner with 4×4 will cost you over ₹ 42 lakh on-road. However, in the used car market, you can get a pre-owned Fortuner for half that price. A slightly older previous-gen model will be even cheaper, around ₹ 10 lakh to ₹ 15 lakh, depending on its model year and condition.

Now, we must tell you that 4×4 or AWD SUVs can be expensive to maintain and repair, so, it’s important that you factor in that cost before you make the decision to buy one. Also, they notorious for being gas guzzlers, so, if fuel efficiency is a concern to you then maybe you should not consider going for a 4×4 SUV.

NEW DELHI: Hyundai Alcazar has splashed into the market starting from Rs 16.30 lakh (ex-showroom). In effect, the base variant of Alcazar is...
Read more
Auto