In about four months, MoRTH Minister – Nitin Gadkari is planning to make flex engines that can run on more than one fuel mandatory in India.

Nitin Gadkari has been advocating the benefits of methanol and ethanol as fuels.

For almost half decade now Nitin Gadkari, Minister Of Road, Transport and Highways has been advocating the benefits of alternate fuels to the environment and how they are cost effective. The Minister had been requesting automakers on India to switch to or incorporate natural gas alternatives like methanol and ethanol among others which are comparatively less polluting. Now going forward, Gadkari is planning to make flex engines that can run on more than one fuel mandatory in India. 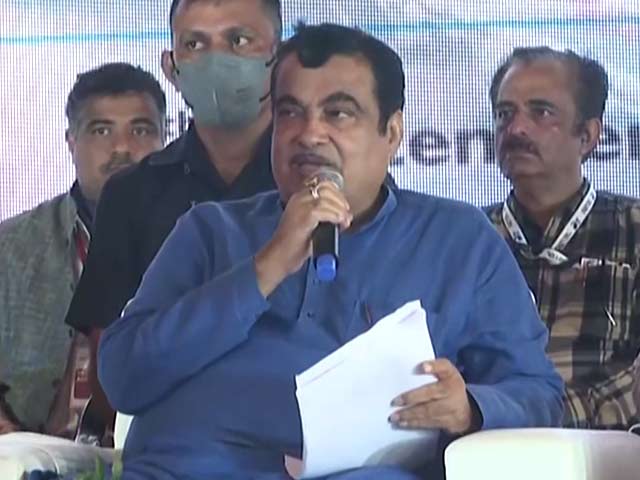 “In the next 3 to 4 months, I will be issuing an order, mandating all vehicle manufacturers to power vehicles with flex engines (that can run on more than one fuel),” Union Road Transport and Highways Minister- Nitin Gadkari said in a statement. Needless to say, once it becomes mandatory and a timeline is set, automakers will have no other choice but to comply with the order just as all did with the BS6 regulations. That said, the most significant repercussion will be the imminent price hike of vehicles post the deadline and few conventional petrol and diesel powertrains will likely be phased out if their conversion is not viable when it comes to the conversion cost. We have seen similar instances of both cases post the BS6 emission regulations. 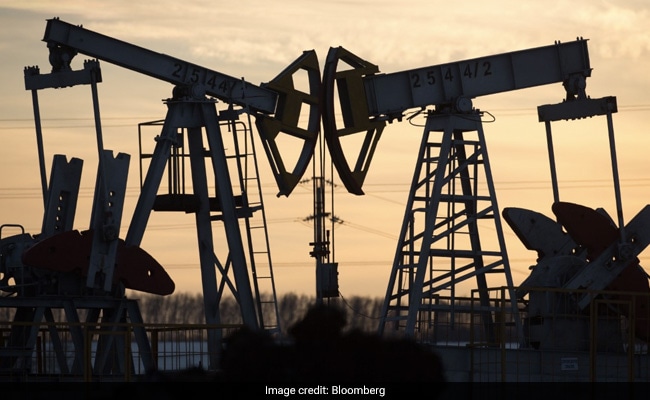 Niti Aayog had suggested an investment of ₹ 5,000 crore for making methanol fuel.

Now auto industry is not the only sector stressing over the use of alternative fuels. Methanol is also a substitute of cooking gas and earlier Niti Aayog has talked about promoting the use of methanol. Niti Aayog member, VK Saraswat had earlier pitched the idea of investing around ₹ 5,000 crore for development of Methanol as fuel. In fact, the Bureau of Indian Standards certified methanol as a fuel in 2017. The government’s focus towards green mobility including both electric vehicles and hydrogen fuel cell vehicles is very determinant but mass adoption is still a distant dream. In the meantime, the idea is to promote cleaner or less polluting fuels for the sake of environment.