Second teaser video gives a date for the bike’s unveil, as well as an idea of the kind of riders it will be made for. 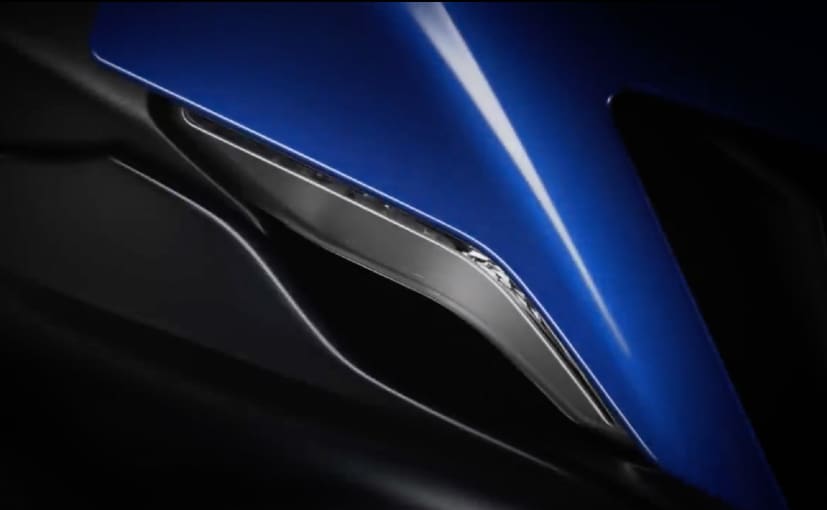 Yamaha Motor Europe has released a second R/World teaser video, of what is almost certainly a new R series model. In fact, the first official video teaser was released on May 5, which showed POV shots of a racetrack, as well as a twisty mountain road, hinting that the bike in question could be more of a sport tourer, something which will be a middleweight sports bike, and possibly a replacement for the R6. The first teaser video set the rumour mills abuzz that the upcoming new bike could well be the Yamaha YZF-R7, based on the popular naked MT-07.

While the first video focussed on the terrain more than the bike, the second video teaser actually gives a date when the bike will be released, and we won’t have to wait long to get to know if it will actually be the R7. On May 18, 2021, Yamaha Europe will reveal the bike, and put an end to all speculation on what it will be. A caption also reads, “There’s a place where the track and the road meet a different kind of rider.”

The second video also shows shots of both the racetrack and the road, so the new bike will obviously be one which can be used as a daily commuter bike as well as an occasional track tool. The second video also focuses more on riders at a track, showing fairly young men and women in track leathers. So, that could obviously mean the bike in question may be designed for riders who are new to track riding, so the idea of the R7, or a replacement for the R6 isn’t without merit. From what we can gather, the bike will be targeted at new track day enthusiasts, and it’s likely to be a nimble middleweight track bike. Thankfully though, the suspense will remain only till May 18. But don’t get your hopes up; the new bike is unlikely to be launched in India.